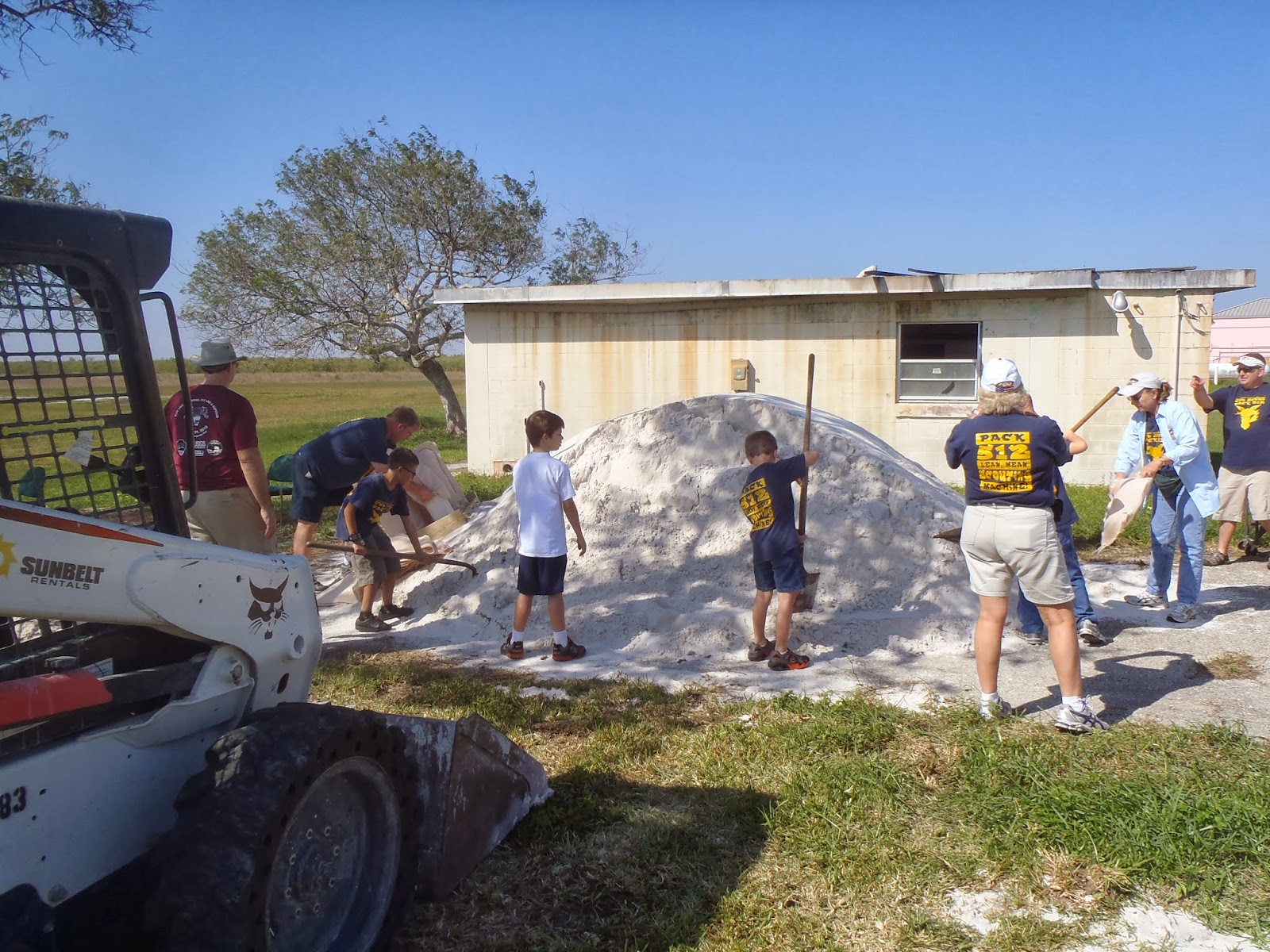 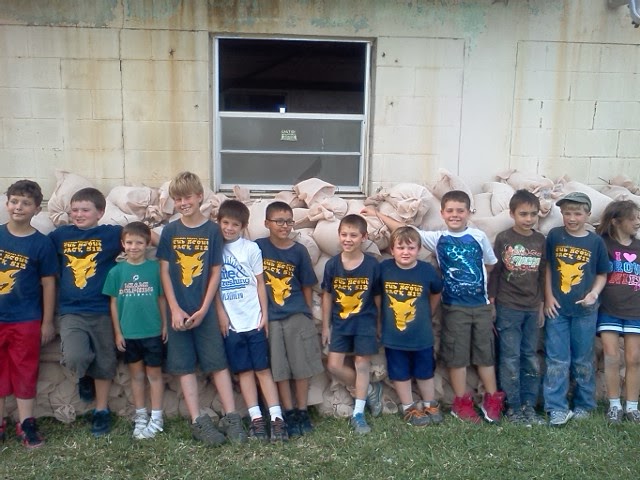 The SVTRCPP is designed to manage the flow of water into the area of Everglades National Park (ENP) west of the Tram Road, to help protect a sub-population of the endangered Cape Sable Seaside Sparrow from high water levels. Water management operations at the northern boundary of the park are designed in part to balance the needs of the Sparrow with those of the endangered Everglades Snail Kite, which is found in the state Water Conservation Area (WCA)  just north of the park. Too much water in the WCA is bad for the Kite; too much in this northwestern part of the park is bad for the Sparrow. 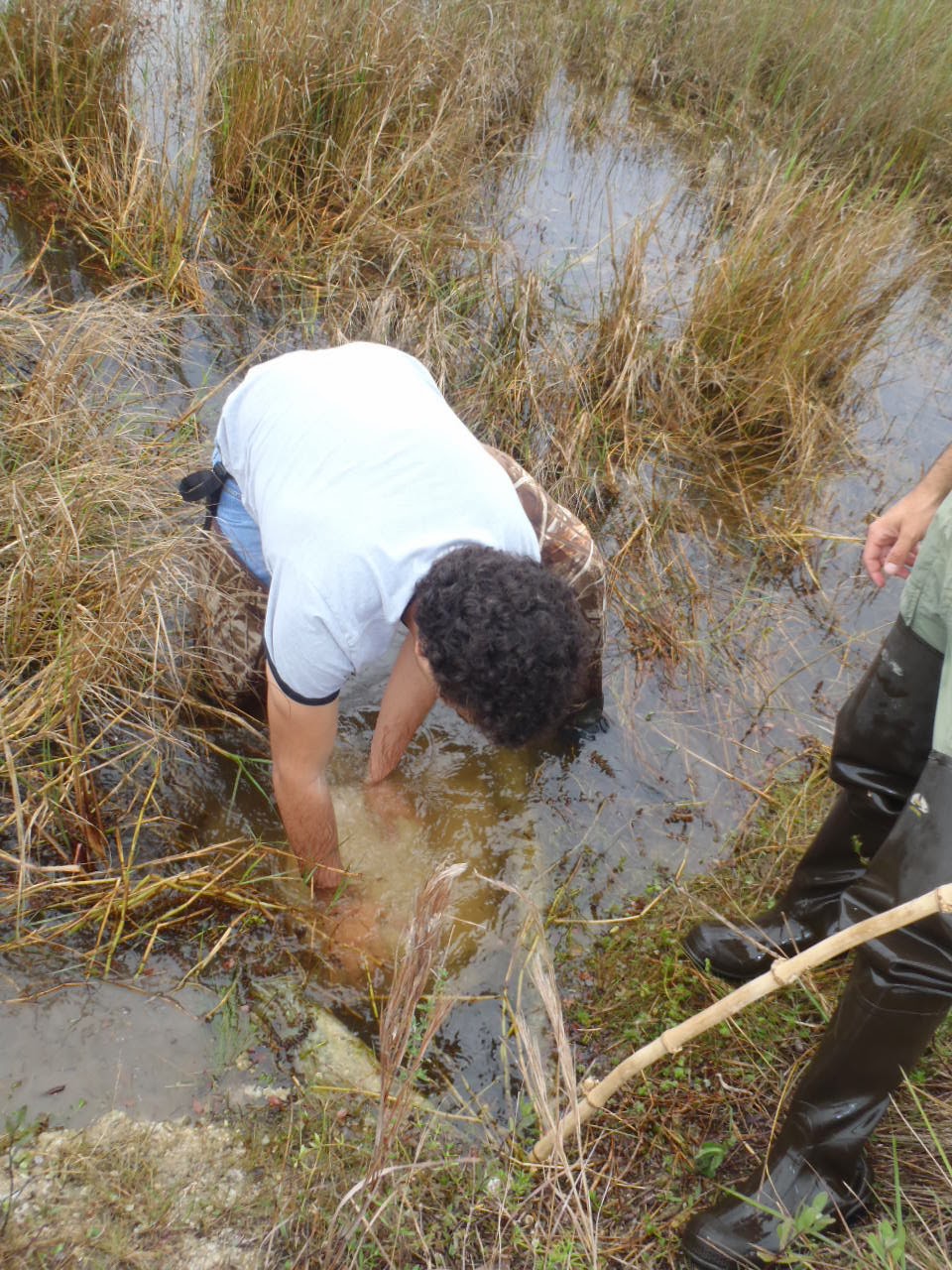 Large structures release water from the WCA into the northern edge of ENP. Most of the water is released during the rainy season; however recent changes in operations will increase flow into the area east of the Shark Valley Tram Road during the drier winter and spring months when the Sparrow nests. The lower water levels that result north of the park will be beneficial for the Snail Kite. However, if water levels are high enough in the park, the additional water may flow west through the culverts under the tram road and disrupt the nesting sparrows. In order to optimize conditions for both bird species, removable sand bags will be used to block 74 culverts along the western side of the Tram Road throughout the year in order to prevent the westerly flow of water. 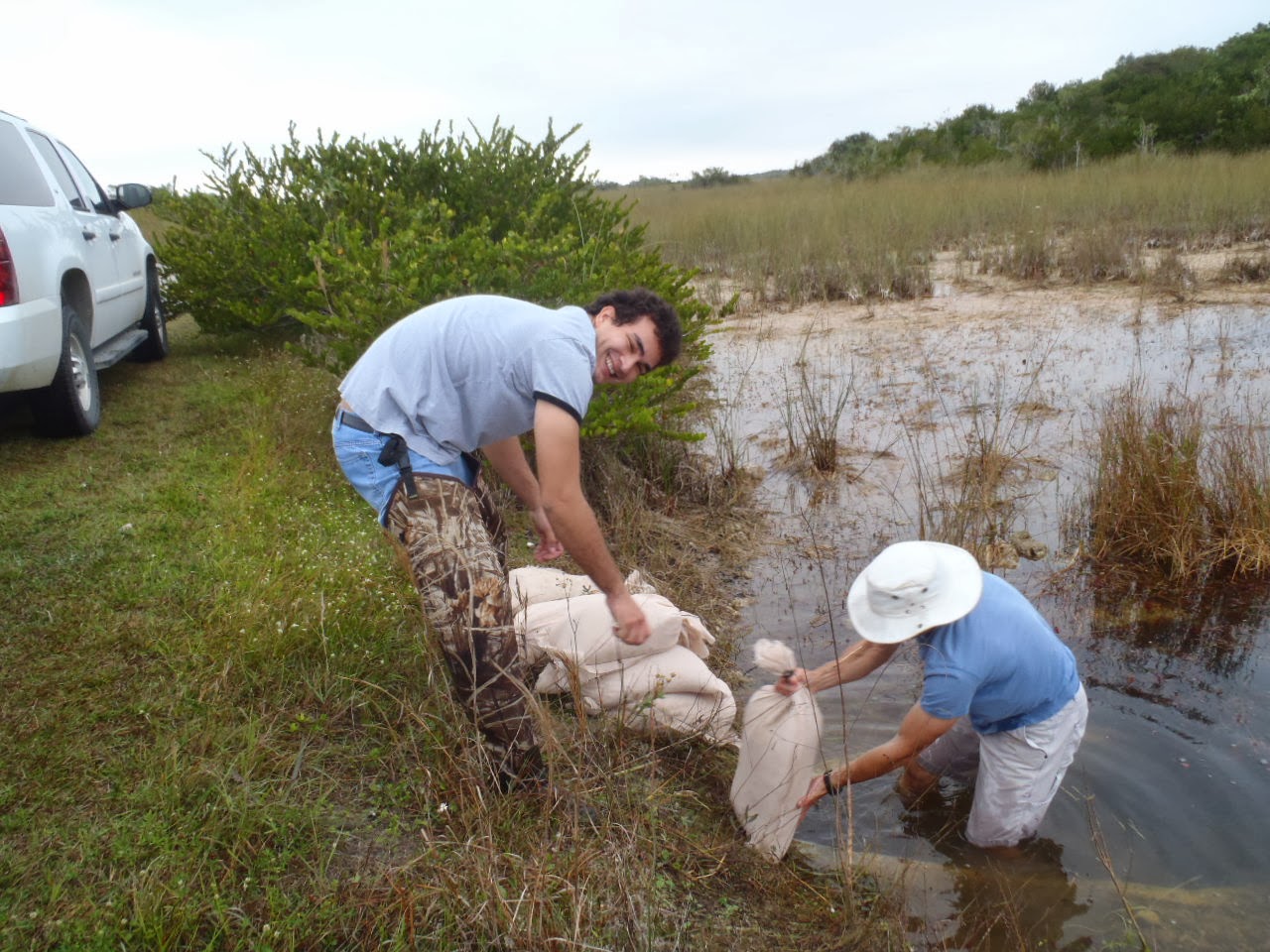 Installation of the sandbags was completed during the dry season in 2013. Park hydrologists periodically monitor the condition of the sandbags and water levels in the area to better understand how flow under the tram road affects the local hydrology.

Next week, read about the volunteers who helped earlier this month on the continuation of this project, Volunteers Help Protect Endangered Birds, part 2 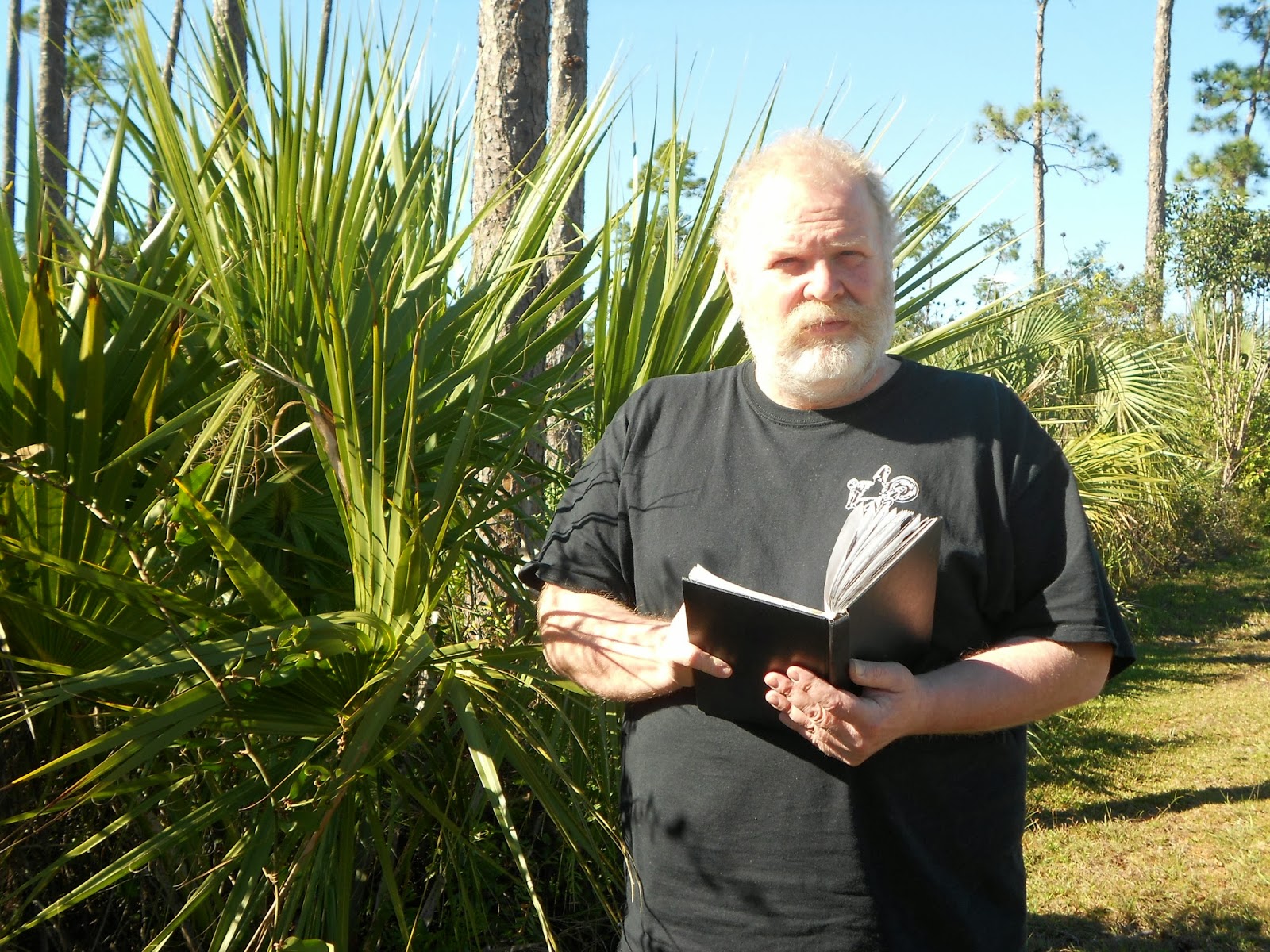 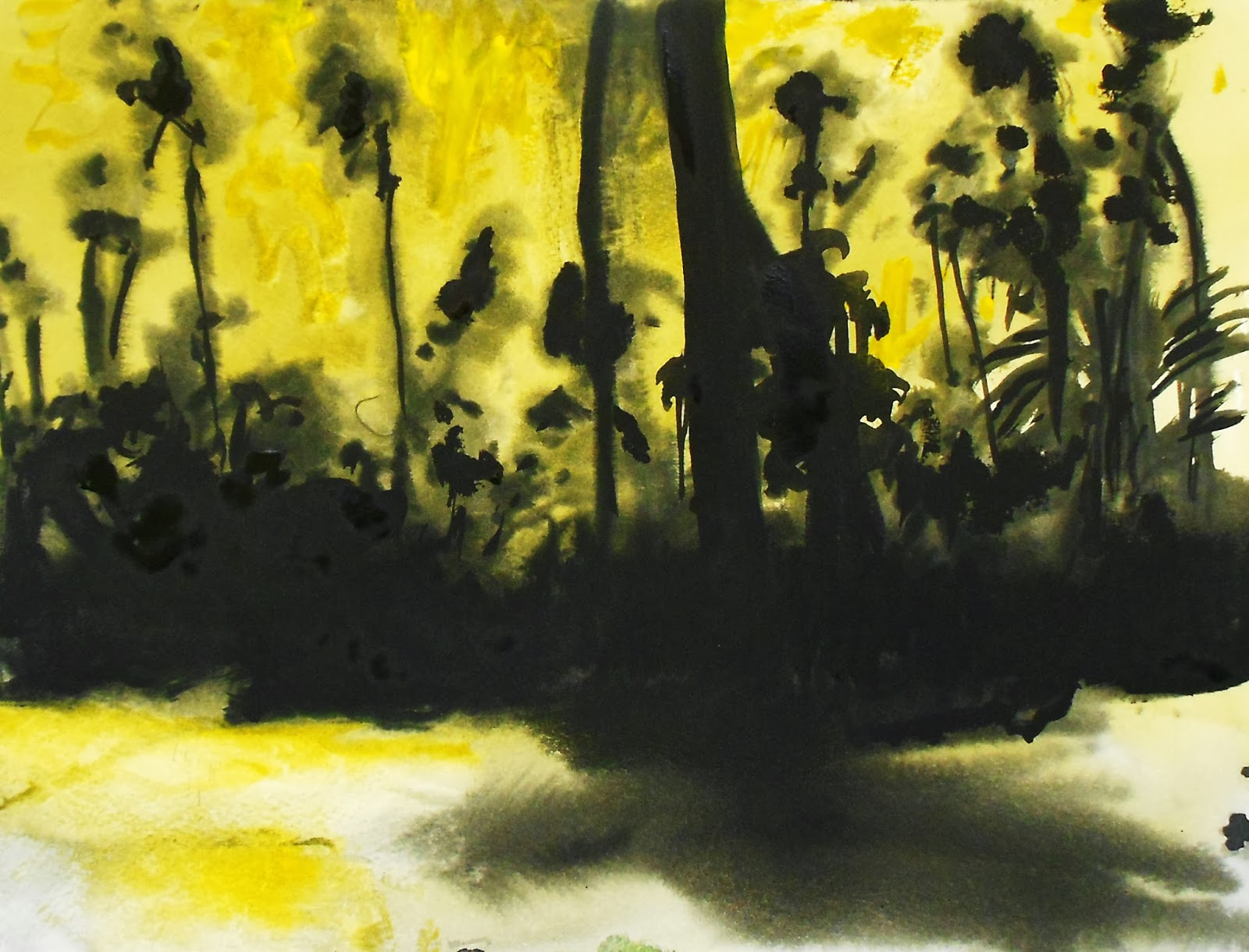 Everglades National Park is proud to present New York-based painter Rodney Dickson, who will meet with park visitors at the Royal Palm Visitor Center on Sunday, January 26, at 12:00 noon. Dickson is the current Artist-in-Residence-in-Everglades (AIRIE) Fellow and will give a talk about his work and how he plans to incorporate his experience in Everglades National Park into his work. Dickson is known for luminous, heavily pigmented oil paintings on canvases as large as 5 feet by 8 feet. While in residence in the Everglades, he has produced daily charcoal and watercolor pieces throughout the park.

About the artist: Dickson’s work has been featured in various galleries nationally in New York, Georgia and Pennsylvania, and internationally in Japan, Ireland, England, Scotland, and Vietnam. He has also participated in residencies in China, Vietnam, England and New York. For more information, please visit our blog post from January 2, 2014.

Rodney Dickson will also be involved in a group exhibition, Nocturnal Labyrinth, at the Miyako Yoshinaga Gallery. Displayed drawings, paintings, photographs, and scultpture evoke the mysterious psychological depth of nighttime. Some even suggest paranormal phenomena. 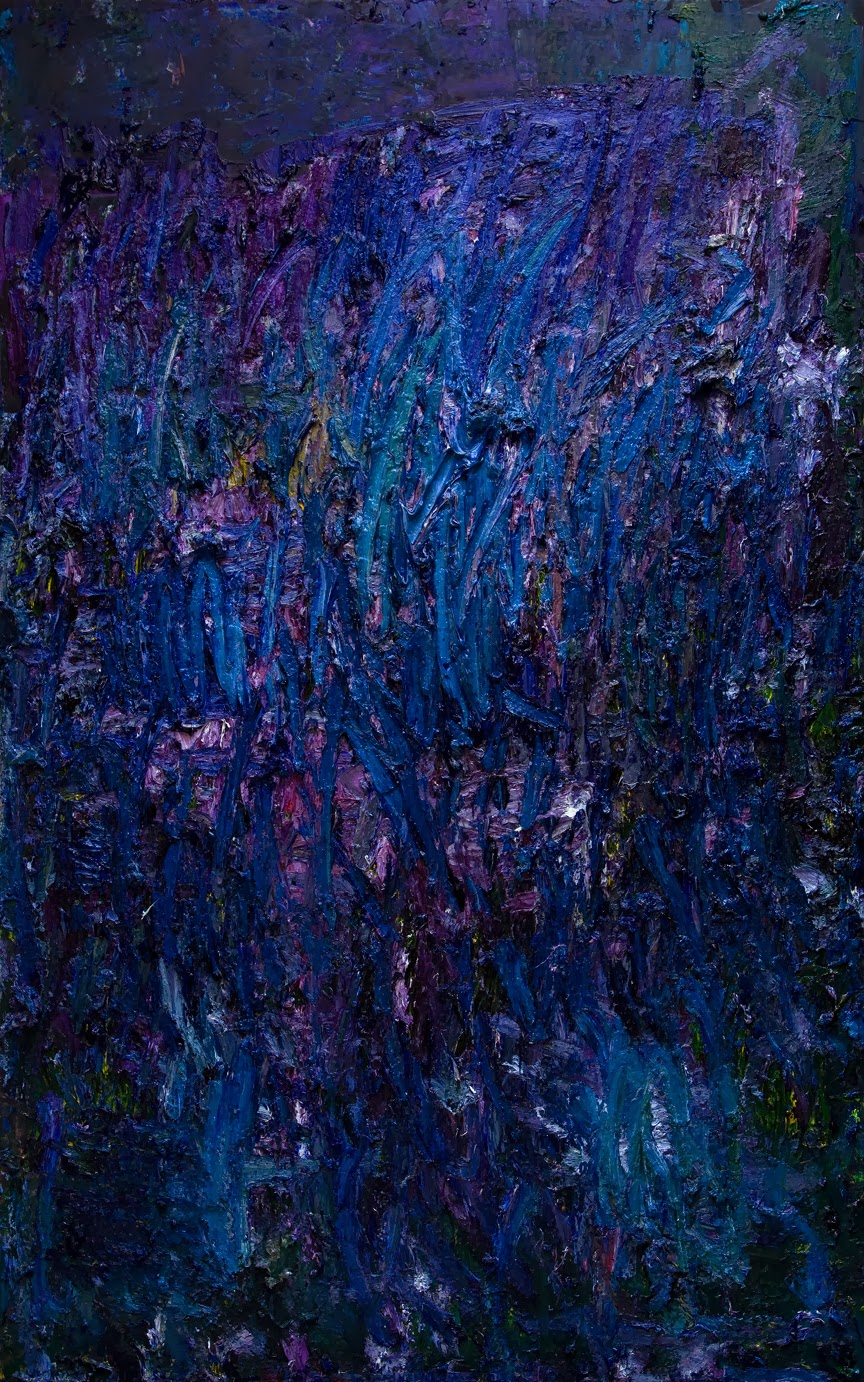 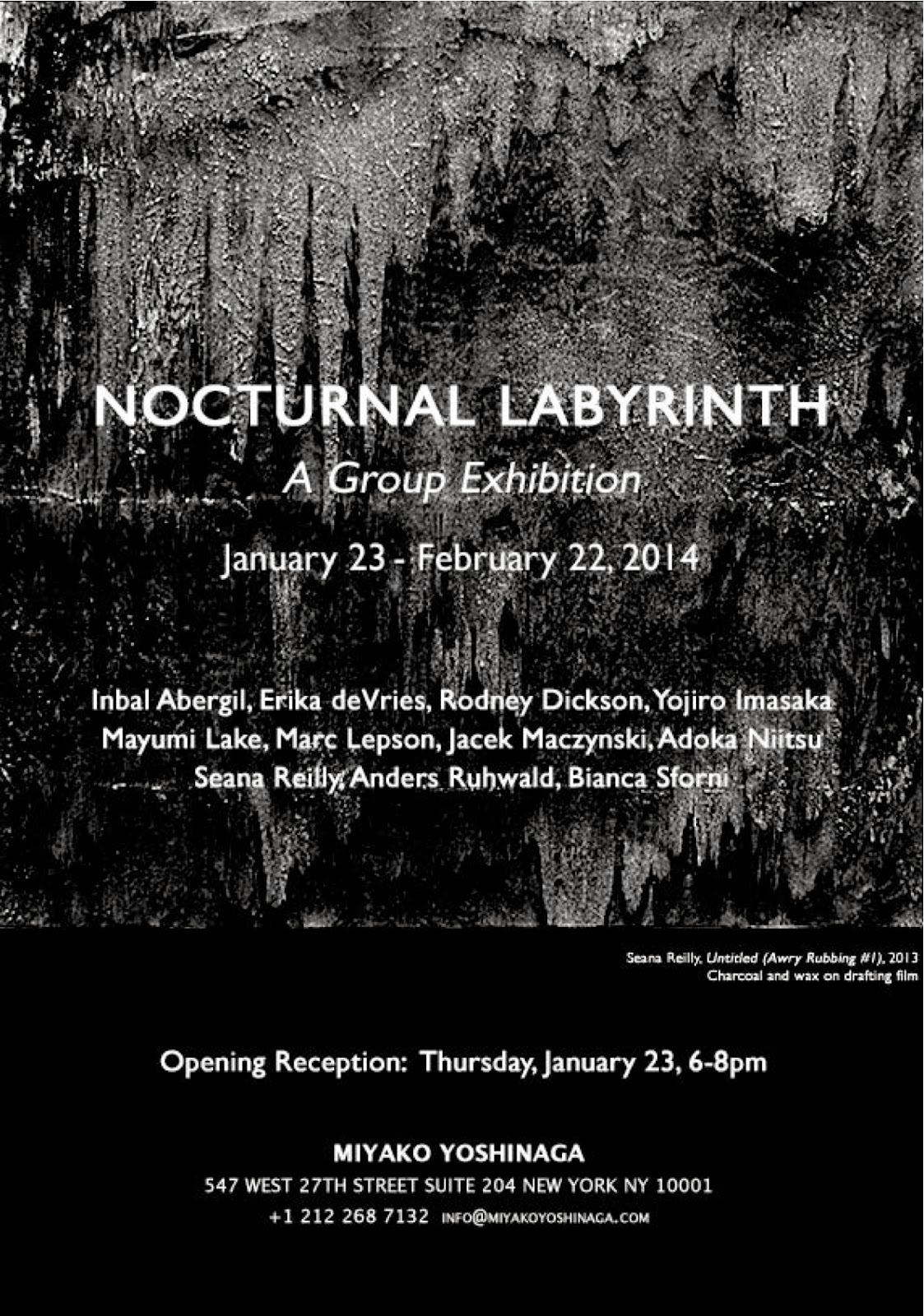 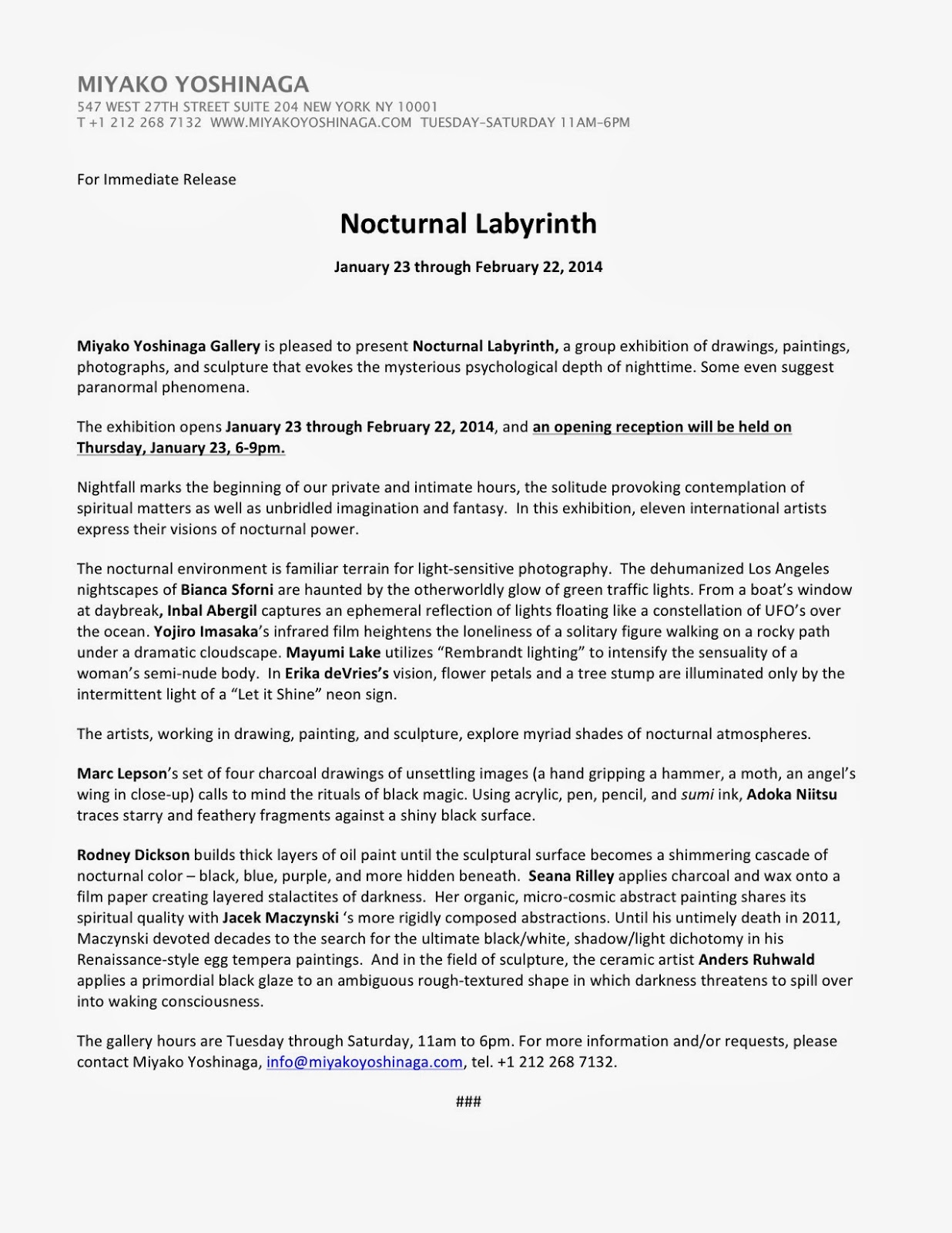 Flamingo Volunteers to the Rescue*

Just about the time the last private houseboat departed the backcountry of the Flamingo District, the Swamp Lily was being towed behind the van of John and Donna Buckley. The Buckley’s came with a mission to serve as “the eyes and the ears of the backcountry” – a mission that has lasted 28 years and continues to this day. In addition, they have a litany of successes in Search and Rescue, resource protection, visitor assists and education. “When we realized we had time to do something like this we wanted to repay the outdoors,” states John Buckley, “It’s a privilege.”
﻿

﻿
The Swamp Lily and her dedicated owners are a mobile base of operations in the backcountry, which encompasses mullet patrol, manatee watch, and sometimes a dormitory for rangers. Additionally, the Swamp Lily has hosted royalty, superintendents, researchers, and the press for many years. The vessel serves as a tremendous resource to the Flaming district.

Former state and national paddling champions, canoe livery operators, environmentalists and protectors of wildlife, John and Donna dedicate many months each year to the people and the resources of the Everglades. Working with outside groups and park staff the Buckley’s spread the word, clarify park regulations and are frequently first “on scene” for radio calls for assistance. They have experienced plane crashes, sinking watercraft, and injured or navigationally challenged visitors. Just last month, they can add whale rescue to their list of experiences in the park. (Associated Press article highlighting the Buckleys
http://news.yahoo.com/whales-stranded-fla-despair-optimism-052258136.html)

﻿ ﻿ ﻿﻿ ﻿
﻿﻿﻿Now in their 70’s, they continue to repair signage, look for stray fishhooks, clear sections for paddlers along the Wilderness Waterway, guide biologists through mazes of mangroves, and canoe to contact visitors at backcountry chickees and land sites. They have recently added Isle Royale National Park to their resume and spend their summers at the historic Edison Fishery on Lake Superior hosting and interpreting to visitors.

The Buckleys were also interviewed by CNN Money about their volunteering life style and how retirees can save money. (http://money.cnn.com/gallery/pf/2013/10/28/retirees-travel/3.html)

Beauties and the Wilderness Beasts

The Everglades have attracted millions of people over the years.  Some folks come in search of exploration and taming the wilderness, others to discover its scenic beauty.  Unfortunately, others wanted to harvest the wild things in it through plume hunting, orchid removal, and liguus tree snail collecting. Today, the beauty of the Everglades has been preserved in Everglades National Park and now attracts beauties of another kind.

Last year, two beauty queens not only visited the park, but decided to lend a hand through volunteer projects.  Carla Duque, Miss Homestead USA, volunteered three times last spring. Twice she was involved with rabbit trapping (blog post May 30, 2013 The Marsh Rabbit Project). Miss Duque was an energetic volunteer and asked in depth questions not only about trapping the rabbits, but what the researcher hopes to accomplish with the study. 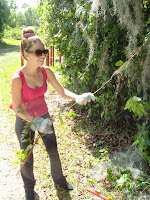 Miss Duque also participated in Arbor Day (blog post June 20, 2013 Arbor Day in Everglades). Punctual and eager, Miss Duque diligently went to work trimming brush alongside an access road.  In total, Miss Duque volunteered over 15 hours to help researchers and maintenance in their duties to understand it’s wildlife, and keep it accessible to staff and visitors.

January is the new year, and our new artist is here! Born in Northern Ireland, Rodney Dickson moved to New York in 1997. Growing up in Northern Ireland, Dickson witnessed troubled years of civil disorder that engulfed the country. Having drawn and painted since a child, he has reacted to early experiences by considering the futility and hypocrisy of war through art. Dickson’s paintings also show roots with landscape and nature.

“I am a painter, usually making large abstract paintings,” explains Dickson, “but when in the Everglades I aim to take advantage of having the opportunity to be in nature and plan on painting landscapes.”

The ability to work in the Everglades will further Dickson’s understanding of light, space and form. He has little opportunity to work directly in nature since he works in a studio in Brooklyn.

Dickson explains, “I am trying to unearth something essential in life that transcends beyond a painting, Van Gogh did this for example, so it is not an impossible task but I have not found it to be easy. I would rather try and fail than to settle for less.”